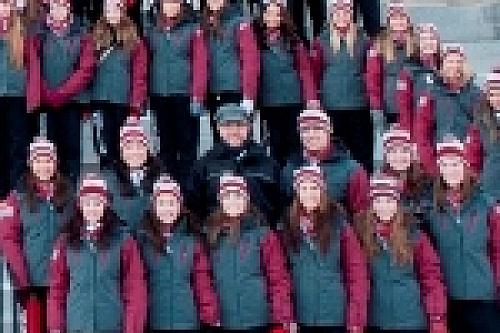 Telfer Wins Committee of the Year at JDC 2015

The Jeux du commerce took place January 2 to 4, 2015, at the Université de Sherbrooke in Sherbrooke, Québec. The Jeux du Commerce competition is an interuniversity event that brings together 1,040 delegates from 13 Eastern Canadian universities to compete in academic, sporting and social events. A delegation of 83 students represented the Telfer School of Management. The year marks the 25th anniversary of the University of Ottawa’s participation in this competition.  Read more ›

On Thursday, November 20, seven teams of four to six students participated in a case competition as part of their Case Studies in Accounting course. The winning team and the team that ranked second were respectively awarded $2,200 and $1,000. These prizes are courtesy of CPA Canada and PME Évaluateurs d’entreprises. The Logan-Katz firm also gave a $100 gift certificate at Best Buy to each member of the winning team. Marie-Geneviève Bégin from the Office of the Auditor General of Canada, Denis Chainé, partner at Logan-Katz, and Jean-Philippe Aubé, partner at PME Évaluateurs d’entreprises, acted as judges alongside Professor Sylvain Durocher. On the first photo, from left to right, we can see Jean-Philippe Aubé, students from the winning team (Nicholas Guindon, Darquise Labonté, Émilie St-Denis, Valérie Beauclair and Paul Kekanovich – Hamza Benidir, absent) and Professor Sylvain Durocher. The second photo, from left to right, shows Jean-Philippe Aubé, the students from the team that came second (Louis-Philippe Lepage-Madore, Sarah Ouerd, Laila Taga-Mumche, Karine Raymond, Cherihane El Mestassi, Mathieu Purney) and Professor Sylvain Durocher. Congratulations to the winning teams!  Read more › 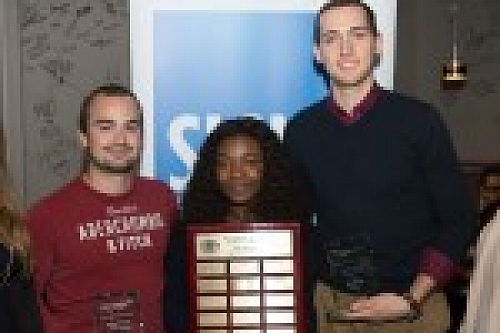 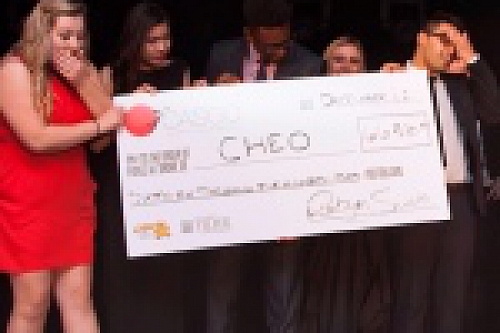 Telfer Students Raised $66,530 for CHEO through an Evening of Singing, Dancing and Modeling

On December 1, 2014, CASCO students took to the stage at the Delta Ottawa City Centre and raised a record breaking $66.530 for the Children’s Hospital of Eastern Ontario (CHEO). The theme of this year’s event was “A Red & White Affair” in honour of the success of Canadian artists and philanthropists.  Read more › 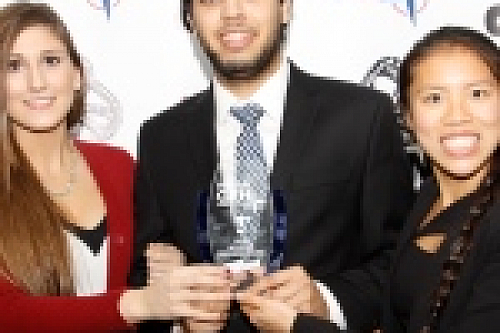 This year marks the return of the Telfer School of Management at the largest HR competition in eastern Canada. The HR Symposium took place from November 21 to 23 at the University of Quebec at Rimouski. The competition brings together more than 250 university students from nine business schools  Read more › 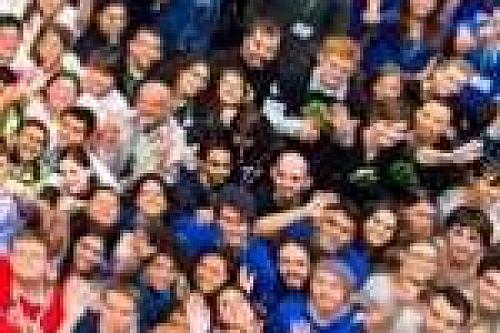 The University of Ottawa iGEM team traveled to Boston, MA for the annual iGEM World Jamboree competition which was held from October 30 to November 1. The team of students from science, engineering, and Telfer competed against hundreds of university teams from other parts of the world for the most innovative application of synthetic biology. This was a particularly successful year as our team took home the silver medal in the undergraduate division for our tri-stable switch, a system responsible for cell differentiation.  Read more › 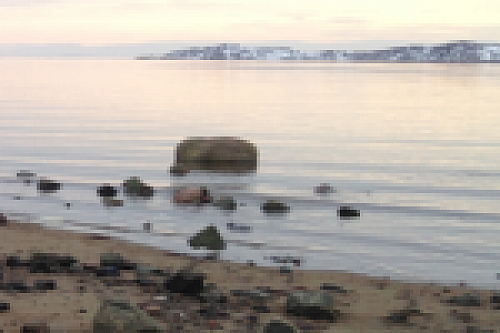 As members of a uOttawa student organization called Enactus, my colleague Ajmal Sataar and I are always looking for ways to provide opportunities to those in need. Enactus tackles social, economic and environmental issues through business and is focused on bringing social enterprise to the community. When the opportunity came to bring these opportunities to the town of Iqaluit in Nunavut, we jumped at the chance to travel there.  Read more ›

Place à la jeunesse was a Great Success Once Again

The 2014 edition of Place à la jeunesse was a great success! On November 15, 2014, students from 14 French-speaking high schools across Ontario competed in the final round of this prestigious academic competition held at the Desmarais Building at Telfer School of Management, University of Ottawa. This competition hosts 90 participants who showcase their analytical and communication skills. Every year, Place à la jeunesse declares three winning teams in each academic stream: accounting, marketing, entrepreneurship, and debates. Each participant of these winning teams, as well as the best presenter of each stream receive one of the forty scholarships up for grabs, that amount to a total of $82,000.  Read more ›

The 2nd Telfer Trading Competition (TTC) finished off with another successful year here at the University of Ottawa with forty registered students. These students gathered October 4, 2014 to compete, work hard, and push their trading capabilities to their limits. Participants had the opportunity to practice trading financial securities, build financial models and macros, and experience the thrill of a classic trading pit. The event was a joint collaboration between the Financial Research and Learning Lab and the University of Ottawa Student Investment Club (OSIC).  Read more › 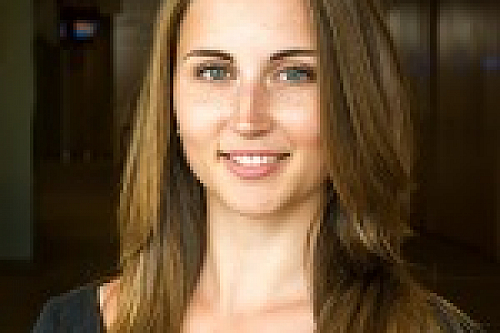 Marina Kidisyuk will travel to Boston, Massachussetts with the rest of the uOttawa International Genetically Engineered Machine (iGEM) group to present their synthetic biology project. In order to raise funds to go to Boston, the team partered up with Let's Talk Science and Mini Enrichment Courses to offer educational seminars for children.  Read more ›