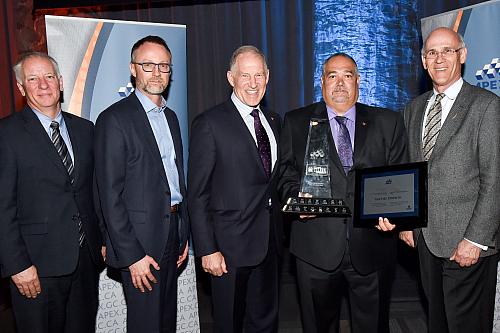 Telfer Promotes Excellence in Leadership at the APEX Symposium

For the 5th year in a row, Telfer is proud to sponsor the APEX Award of Excellence in Leadership that was presented at the APEX Leadership Symposium, held May 29-30, 2018 in Ottawa.  The Leadership Award recognizes an executive in the Public Service that has demonstrated outstanding leadership and that presents a role model for leadership. This year’s recipient is Mr. Michel Doiron, Assistant Deputy Minister at Veterans Affairs Canada; Mr. Doiron received the award in front of over 800 attendees at the symposium.  The award was presented by Mr. Michael Wernick, the Clerk of the Privy Council, Mr. Michel Vermette, CEO of APEX, and Glen Orsak, Director of Telfer Executive Programs.    Read more › 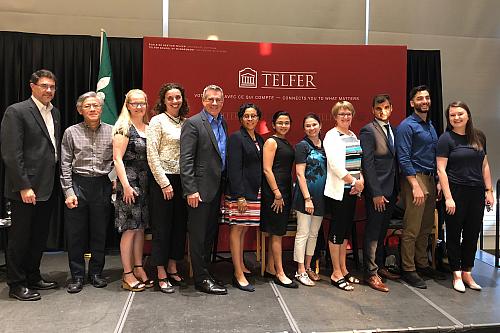 On May 24, 2018, three speakers delivered powerful presentations on three unique topics at the Telfer School’s collaborative learning alumni event focused on Emerging Trends in Leadership and Management. The three presentations - cybersecurity, emotional intelligence and diversity & inclusion - were followed by a panel discussion and Q&A for all participants.  Read more › 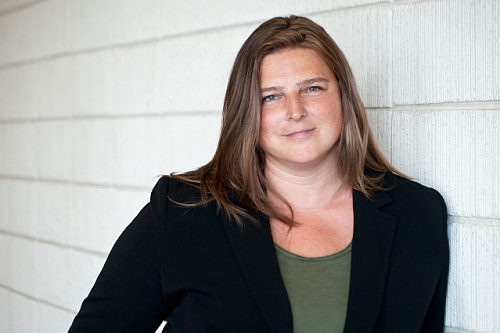 Professor Daina Mazutis has received an Honorable Mention for the 2016 Page Prize for Excellence in Sustainable Business Education awarded by the Darla Moore School of Business. Professor Mazutis was recognized for her undergraduate course “Leadership, Strategy and Sustainability” (ADM 4317).  Read more › 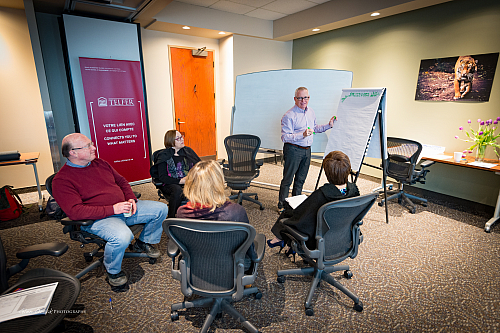 Next Offering of the Leadership Development Intensive Announced

We are now accepting registrations for the second offering of the "LEADERSHIP DEVELOPMENT INTENSIVE - THE INNER WORK OF LEADERSHIP”.  Read more ›