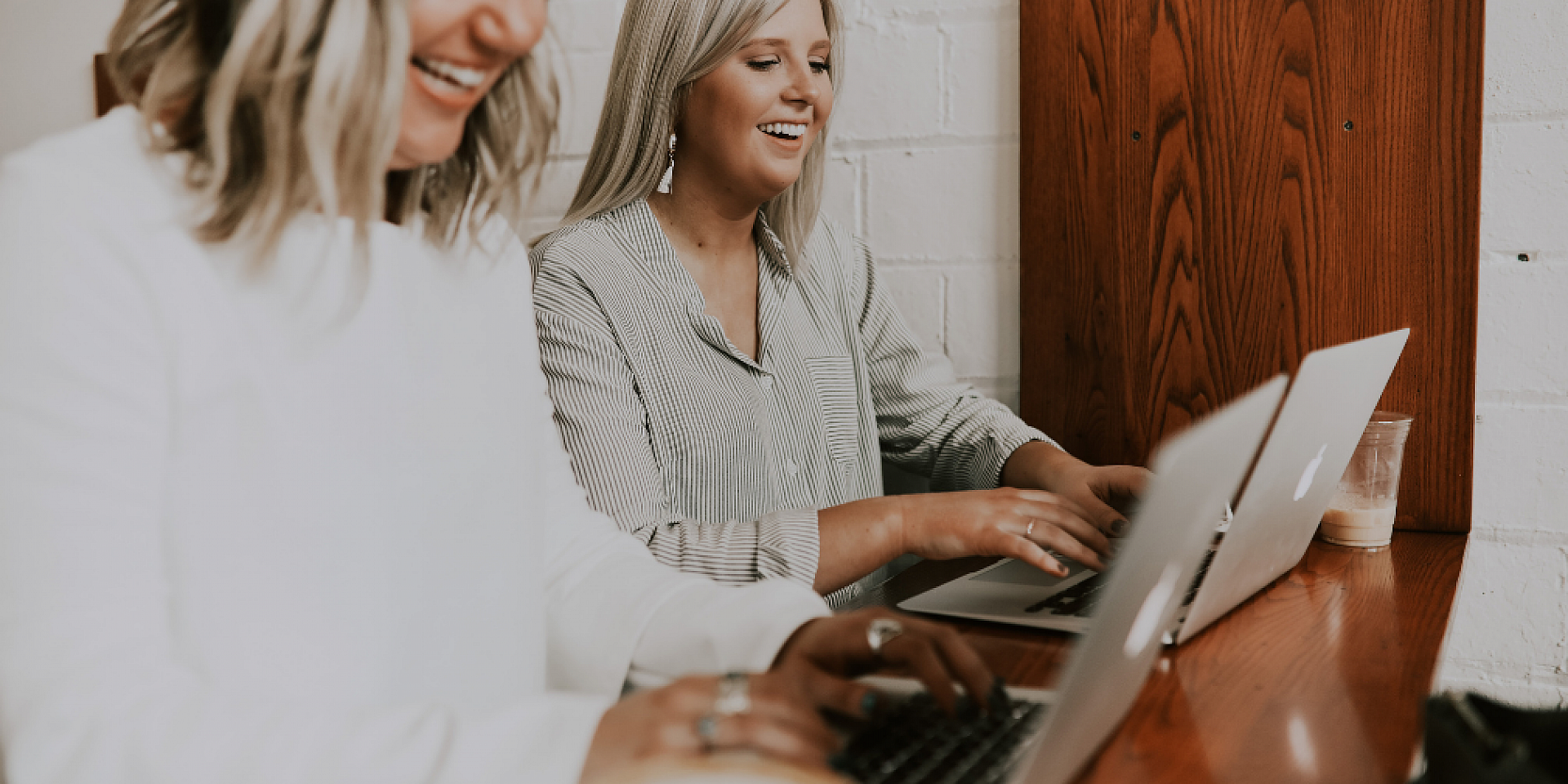 In the coming months, The Telfer Knowledge Hub will be featuring select parts from Enabling Next Generation Legacies: 35 Questions That Next Generation Members in Enterprising Families Ask.

The result of years of international research and practical experience, Enabling Next Generation Legacies delves into the unique challenges that confront family businesses.

Below, read the response to a pressing question asked by family enterprises, followed by commentary from a Next Generation member of an enterprising family.

How Can I Prepare Myself to Work Effectively With My Fellow Family Owners?

A PricewaterhouseCoopers survey of 956 Next Gens in 2019 from sixty countries and territories found that Next Gens have big plans.[i] With 70 percent of these Next Gens actively engaged in the family business, by 2025; 41 percent expect to be executive directors (i.e., owner-managers); 29 percent anticipate being majority shareholders; 15 percent plan on being involved in business governance, and the other 15 percent expect to become non-executive directors. In other words, 85 percent share the ambition of becoming owners of their families’ businesses.

As Marvel’s Uncle Ben reminds Peter Parker, “with great power comes great responsibility.”[ii] Ambition, like power, has its own counterweight—obstacles. So, it could be said, “with great ambition come great obstacles.” Despite their ambition, 52 percent of Next Gens have yet to be given the responsibility of a special project, and despite being “deeply engaged” in the family business, 64 percent of them admit that they are not being used as a sounding board. Worse still, 10 percent of these Next Gens feel unheard: “I make suggestions, but they are hardly ever listened to.” These statistics echo the sentiment that Next Gens shared with us: We are ambitious and want to work effectively as owners, but how can we prepare for that ourselves?

In our experience, effective Next Gens have their “A game,” which includes four As—ambition, abilities, approach, and acceptance.[iii]

Ambition. To have ambition is to have determination and a strong desire to achieve or see something to completion.[iv] For Next Gens, this desire could speak not only to their desire to succeed as the successor, but also their determination to improve upon the advancements made in the family firm. Indeed, on one hand, we have met Next Gens who lacked ambition, stating: “I will never be as good as the incumbent.” On the other hand, we have met ambitious Next Gens who were keen to learn how to accelerate their own development and were eager to leave their mark. For instance, they talked about projects to reduce carbon emissions of the family firm, unify the family before spinning off outdated business units, or implement plans in the family office to sell investments that do not comply with environmental and social standards. Without their ambition, these behaviors might not take place. Ambition is thus the first necessary quality that Next Gens need to possess. However, in order for it to be beneficial and not destructive, ambition, like energy, needs a value-oriented direction.

Abilities. Abilities help to harness ambition and give it direction. Abilities are commonly equated with accounting degrees or strategy MBAs. However, the abilities that make effective family owners are much broader and include having good people skills, being able to motivate others on the team, having healthy coping mechanisms to deal with stress, and being able to approach conflict constructively. In his biography, Charles Bronfman—the second-generation former co-leader of Seagram—describes many effective decisions that he and his brother Edgar made, but Charles also discloses that his biggest mistake was to suppress his thoughts when his brother and his brother’s son brought forward proposals that were driven by their personal interests rather than business sense.[v] Charles says that he saw the problems of the family’s investment ideas but admitted that he did not use his veto right because he felt pressured to comply and wanted to avoid conflicts. From Charles’s story, we learn how important it is for family owners to have an encompassing range of soft skills. We can also see that ambitions that are not properly guided can ruin the family business.

Approach. Having the right abilities equips the owner with a foundation onto which they can add an effective approach to decision-making processes in family business. In our experience, as long as all parties involved feel that their voices are heard and accounted for, family owners are able to make controversial decisions (e.g., How do we deal with an underperforming family manager?)—even if they do not fully agree with each other to start with. Otherwise stated, Next Gens need to understand what constitutes a fair process, communicate, and then implement such processes.[vi] We have witnessed, firsthand, good decisions failing because the family did not use an approach that allowed those involved to feel that they were all on equal footing in the decision-making process.

Acceptance. Finally, having the ambition and the ability together with the right approach leads Next Gens to the door, but in order to open it, a key is necessary: acceptance. It is not uncommon to experience the disheartening feeling of meeting everyone, having them congratulate you on the new board appointment, and then ignore you for the rest of the meeting (or the next five-to-ten years). This does not mean that the Next Gen will not be accepted, it simply means that Next Gens will need to accept that it is necessary to prove themselves in order to be recognized. Learning about ownership can look like attending family council meetings, being a board observer (visitor) in board meetings, and assuming formal roles in student groups, local not-for-profits, or regional family business associations. Rather than passively waiting for acceptance, Next Gens need to proactively work toward it. In other words, if Next Gens are able to commit to proving themselves outside and inside of the family business, then they will be more likely accepted as Next Gen leaders.

In summary, Next Gen owners’ effectiveness is an outcome of their ambition, abilities, approach, and acceptance. If the senior generation does not share influence and does not treat Next Gens as owners, the latter will be less effective. Similarly, fellow Next Gen owners can be destructive. If they are poorly prepared and immature, they can torpedo processes and push away effective Next Gens. Therefore, families and Next Gens need to do their part to ensure that none of the future owners become the Achilles heel of the family and the bottleneck of their enterprise(s). Families whose Next Gens bring their “A game” are more likely to make a difference for their families, enterprises, and communities.

Peter Jaskiewicz is the inaugural director of the Family Enterprise Legacy Institute (FELI) and co-author of Enabling Next Generation Legacies: 35 Questions that Next Generation Members in Enterprising Families Ask. He is a full professor of family business at the Telfer School of Management, where he holds a university research chair in enduring entrepreneurship.

Elizabeth Tetzlaff is a PhD candidate at the Telfer School of Management. Her research centers around exploring the impact of mental health on both the functioning of the business family as well as on the health and vitality of the family business. In addition to her research, Elizabeth is working on SSHRC-funded research study to understand how differences among families influence the longevity and success of their family businesses.

To learn more, visit the Family Enterprise Legacy Institute and subscribe to our newsletter to stay up to date on how Telfer is shaping the conversation about the future of family enterprise.