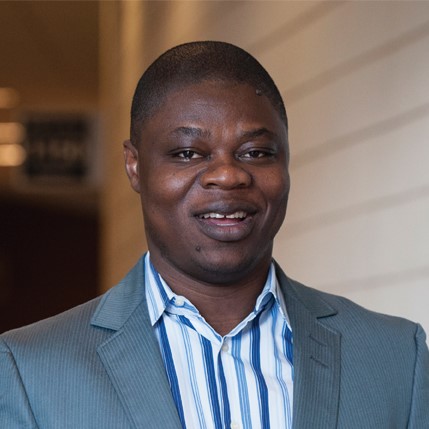 Lavagnon Ika is Full Professor of Project Management (PM), former Program Director for the MSc in Management, Faculty Leader for uOttawa partnerships with African Universities, and Founding Director of the Major Projects Observatory at the Telfer School of Management (uOttawa).   Read more about his work.