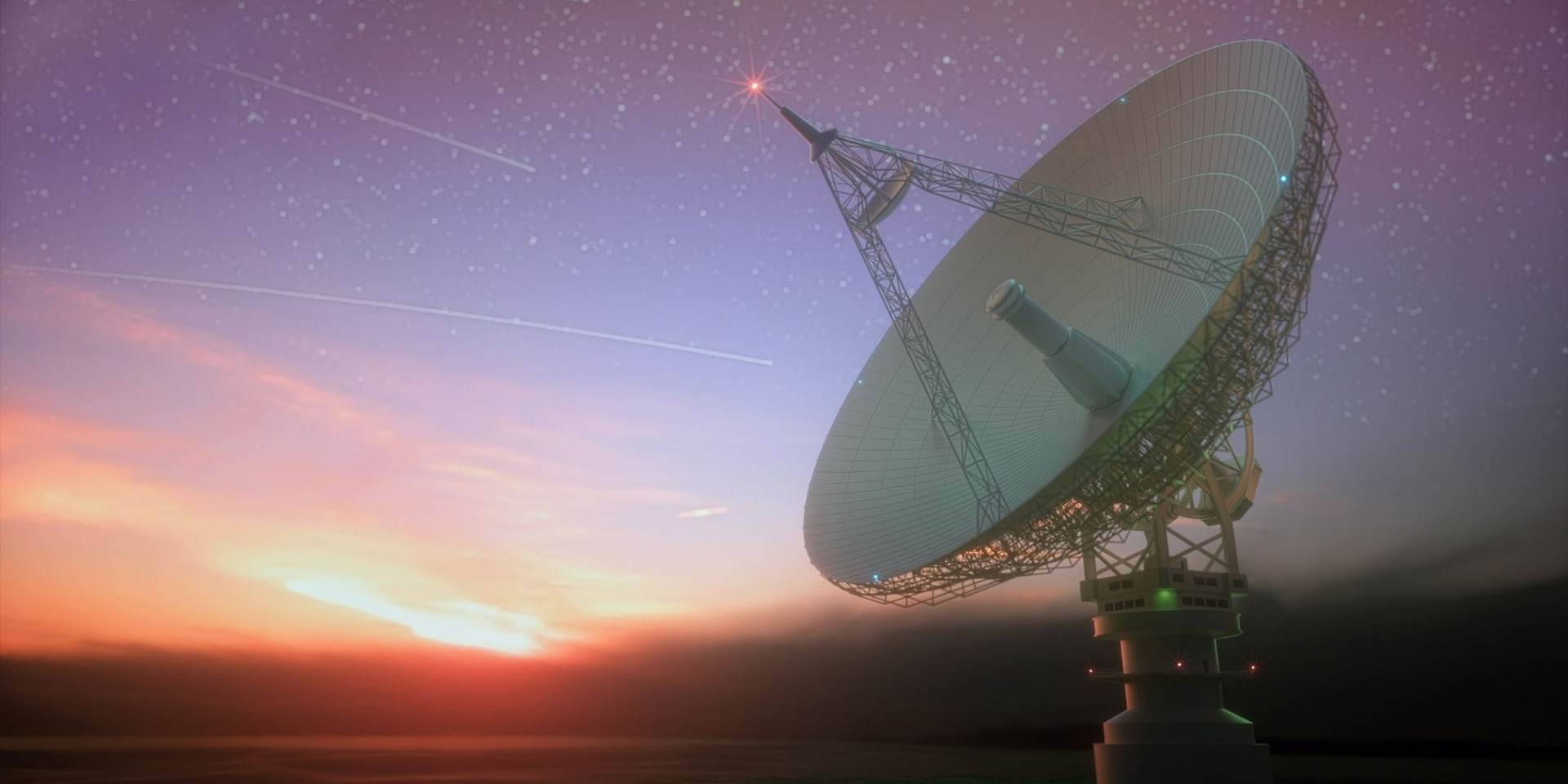 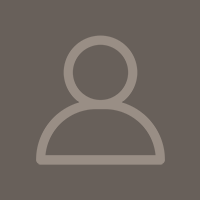 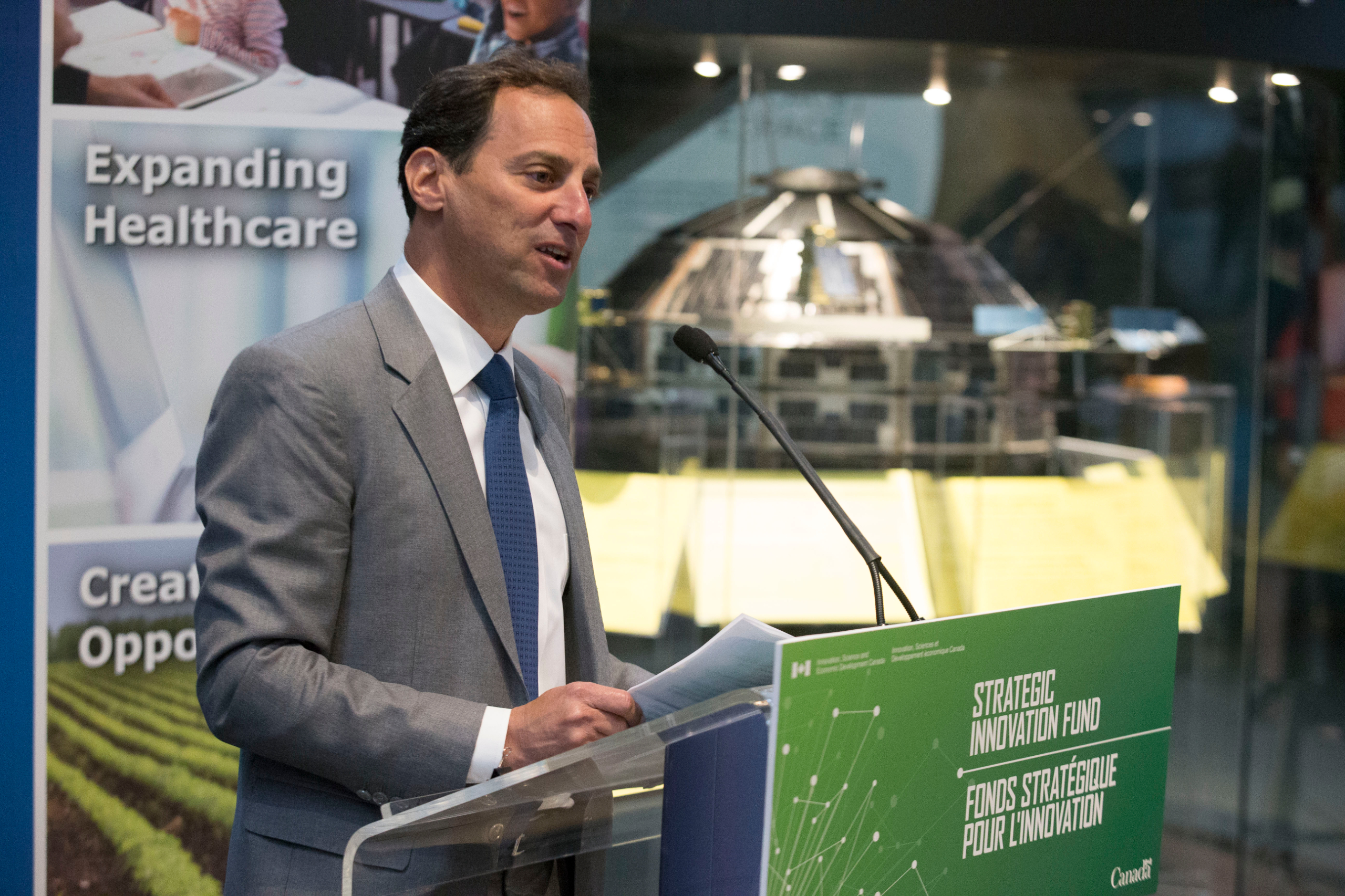 Are you aware of the Space Race? It began on October 4, 1957, when the Soviet Union launched Sputnik 1, the first artificial satellite, into orbit around the Earth. Over the ensuing dozen years, the United States and the Soviet Union competed in a fierce and sometimes deadly duel of technological space one-upmanship. The race culminated in 1969, when the U.S. landed a manned mission on the Moon and brought the astronauts back home safely.

According to Daniel Goldberg—president and CEO of Telesat, Canada’s largest satellite company—a new space race is underway. But this one is of a different kind. We spoke with Goldberg recently and our conversation revealed that this new space race is a satellite-driven dash for commercial supremacy of low Earth orbit—and the high-paying jobs, vast sums of revenue, and surging economic growth that come along with it.

To be more specific, today’s space race is propelled by private and public sectors working in tandem. Private companies lead advancements in communications satellite manufacturing and production, while governments monitor, regulate and promote an increasingly complex panorama of technological development. The complicated and evolving interplay between private and public has created fascinating industry conditions.

Canada is in fierce competition for commercial supremacy in space

Dr. Wadid Lamine, associate professor of entrepreneurship at the Telfer School of Management, is at the forefront of scholarly research to understand how innovation and entrepreneurship play out in the space industry. His most recent article concludes that certain policies in Europe have created a space industry in that region with barriers to access, leading it to be dominated by two giant French aerospace companies—Airbus and Thales. As a result of this closed environment, new European entrepreneurs have constrained ability and little incentive to enter the aerospace market.

Goldberg and Telesat experience firsthand the industry conditions that Lamine studies. The company’s advanced constellation of 298 state-of-the-art low Earth orbit satellites, known as Telesat Lightspeed, puts Telesat in direct and fierce competition with U.S.-based industry giants SpaceX and Amazon. “We are in a market that is brutally competitive,” he says. “The companies we compete against often have access to very significant financial resources, and a lot of that is connected to support from their domestic governments.”

SpaceX is a prime example. According to Goldberg, the company has been so successful so quickly in large part because of its close relationship with the U.S. government, which provides SpaceX with major funding to develop products. The same conditions largely hold true for other Telesat competitors around the world. The biggest space industry firms in China and Russia for instance are either state agencies or receive major backing in the form of funding and purchases from national governments. In Goldberg’s mind: “For our country to maximize the likelihood of success, we have to harness the abilities of our different stakeholders and make sure they are executing where the big opportunities are.”

Canada needs a space for collaboration, innovation and entrepreneurship

The Telesat CEO offers a solution. He contends that Canada’s space industry needs what he calls a catalyst or convening function to bring government, businesses and academia together in common cause. Only then can the industry gain the clearest possible understanding of the opportunities that warrant substantial investment, the insights emerging from university researchers, and the technological innovations arising from universities writ large.

A space industry catalyst is not a completely unfamiliar idea. The United States established its National Space Council, chaired by the country’s vice-president, because it recognized the strategic importance of the public and private sectors working together. The United Kingdom has followed the U.S. example. Closer to home, Canada has taken much the same approach in various sectors other than space. Our country’s Innovation Superclusters are convening agents to nurture innovation ecosystems in industries such as digital technology and advanced manufacturing.

Goldberg’s rallying cry dovetails neatly with Lamine’s most recent research findings. Lamine found that innovation and entrepreneurship in the space industry only really take off when policymakers, entrepreneurs, established firms and university researchers build strong alliances. “This could be achieved by policymakers creating a space and working at the regional level to bring universities, industry and policymakers together to learn from each other, share ideas and transfer knowledge,” he writes.

Universities and their researchers are central to space industry partnerships

Both Lamine and Goldberg believe that universities and academics must be part of any relationships sparked by a space industry catalyst. Goldberg in particular sees two main benefits from university participation. First and foremost are new insights that are unearthed by expert university researchers.

“You have a lot of academics doing ground-breaking research on space communications and new battery technologies,” he says. “I believe there should be greater dialogue between what we are doing in the private sector and universities, and ongoing, regular dialogue and exchange about things that we are both seeing.”

Goldberg also anticipates a workforce benefit. “We are hiring a lot of people, including co-op students, out of universities,” he says. “We need to make sure graduating students come with the skillsets we need.” Dr. Lamine concurs. He notes that establishing the kind of deep, multi-faceted partnership referenced by Goldberg would create a vital “triple helix relationship” among universities, industry firms, and policymaking officials and institutions.

Two prominent voices—one in the private sector and the other in academia—are calling for the same thing: greater dialogue and richer partnerships within Canada’s broader space industry. Their voices might just be the catalyst our country’s industry needs to thrive even more in the new space race.