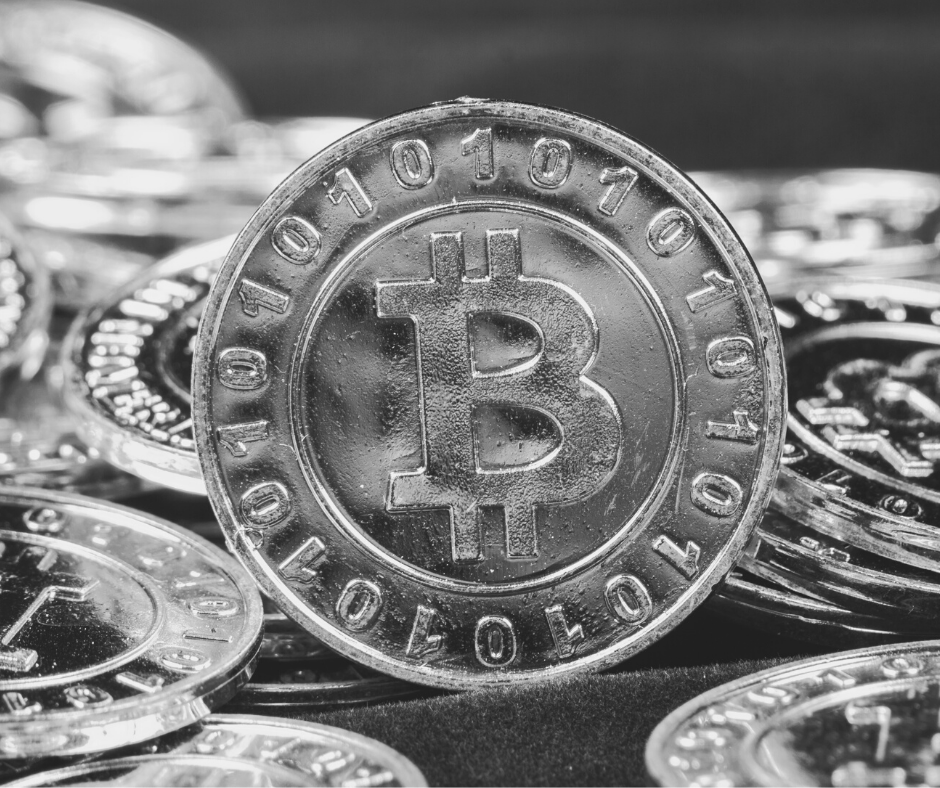 Mariam Humayun was hired as an Assistant Professor of Marketing at the Telfer School of Management at the University of Ottawa. She completed her PhD at Schulich School of Business, York University. We interviewed her to learn more about her research interests in cryptocurrencies.

You recently completed your PhD research looking at the Bitcoin/Blockchain ecosystem in Canada and abroad. Any personal motivation behind your research interests in this area?

I have always been interested in the notion of privacy, consumer resistance, branding, and digital culture. With Bitcoin, what struck me is that it was rooted in notions of privacy (even though Bitcoin is not anonymous). One of the dreams with the early internet was the idea of digital cash and the ability to transact value across borders. Bitcoin’s key innovation, the blockchain, enabled it to become one of the first cryptocurrencies that spurred a devoted community around the globe. Despite initially having a terrible image in mainstream media, it seemed to survive its constant deaths. It has been fascinating to study how a brand like Bitcoin emerged and transformed itself through social and economic factors.

Could you tell us about your study “Satoshi is Dead. Long Live Satoshi: The Curious Case of Bitcoin’s Creator”.

This study focuses on the importance of anonymity in our digital age. Bitcoin’s anonymous founder Satoshi Nakamoto let Bitcoin grow and attract various audiences to its community by being absent as ‘an author’ or creator, allowing Bitcoin to remain decentralized (without any central authority). As such, people talk about feelings of ownership with Bitcoin, they create myths around who Satoshi may or may not be. There is a lot of debate about the notion of the 'death of the author' and this study underscores the idea that the absence of the author can at times help sustain the brand. The author's absence in Satoshi's case leaves a lot of room for mythmaking around Bitcoin.

How can your research influence the public sector in Canada?

From a general public and policy perspective, it is important to understand how consumers alongside multiple stakeholders have become the main driving forces in helping cryptocurrency ecosystems survive. Currencies have typically been issued by central authorities through state or banks. Bitcoin and other cryptocurrencies have created alternative economies for many, where the role of institutions is being fundamentally challenged. Therefore, it is critical to examine how these various communities emerge and evolve – and at times – fragment and dissolve as well, considering these alternative economies may dominate in the future.