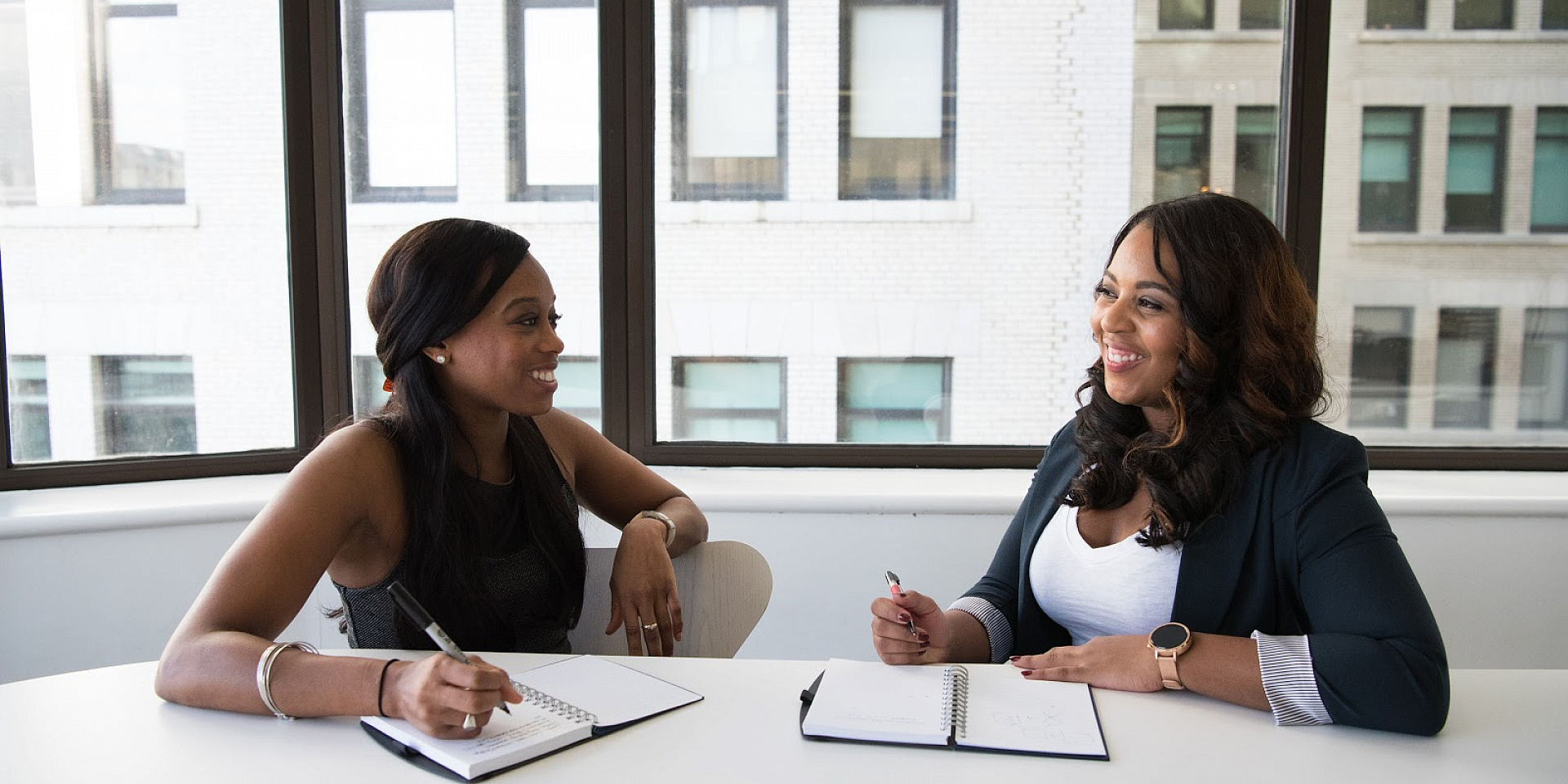 Canada ranks as one of the most entrepreneurial countries in the world. This can be attributed to not only the ease with which businesses are created, but also to its favourable legislative framework and its various support programs for entrepreneurs.

Also, over time, these organizations have grown on both a large and small scale. For example, at Telfer, right within our business school, we have the Women in Management Network (WMN), founded by Polly Leung. This association came about as a result of a perceived lack of support in the student community of women’s groups that were helping each other at the professional level. WMN is working to address this through a mentorship program in a supportive and inclusive community where students can develop their skills and network for the future. As Leung herself says, with this network, she wanted to “change transactional relationships to make them much more meaningful.”

I also had the opportunity to meet with Marie-Emmanuelle Kouadio, ambassador of SEPHIS Canada, an association based in Abidjan, Ivory Coast, whose goal is to promote gender, female leadership, and entrepreneurship. Kouadio, who had the idea of creating the SEPHIS embassy in Canada, saw it as a way to enhance the association’s reputation and thus continue her fight on a global scale, while maintaining a connection with her homeland of Ivory Coast. In Canada, the association focuses primarily on African international students and organizes events such as panels and webinars where students can learn more about the professional world, but also have the tools to overcome the challenges they may encounter.

In the case of female entrepreneurship, there are ongoing challenges, primarily related to gender stereotypes. The Women entrepreneurship Knowledge Hub’s report about the state of female entrepreneurship in Canada demonstrates the pervasiveness of these stereotypes. For example, a content analysis study conducted between 2017 and 2019 of Canadian newspaper, The Globe and Mail, found that a majority of articles on entrepreneurship focused on men. As for the content, while men appear to be “born” entrepreneurs, women are presented as entrepreneurs by “necessity,” which reveals the presence of gender identity, in this context as it appears entrepreneurship is assigned to men. These socially constructed stereotypes are among the factors behind the low proportion of women in entrepreneurship training programs, and hence their under-representation in the field. They are hindering the growth of their businesses because they are partly at the root of their difficulty in accessing financing, and are closing their doors to certain sectors such as in Science, Technology, Engineering, Mathematics (STEM).

If I could visualize the future of female entrepreneurship in Canada, I would certainly see a successful and much more inclusive sector. The creation of WES in 2018, and their expert panel made up of women from diverse sectors and cultures, is a testament to the government’s desire to truly support all women entrepreneurs, and this time by working hand-in-hand with them.

Although there is still some progress to be made, particularly in terms of stereotypes and cultural diversity, by giving all women the opportunity to take their place this can be gradually broken. By providing them with the tools they need to develop such as gender-specific training services, better access to information and funding, and support for internationalization, they would be able to demonstrate their full potential. Coupled with this growing phenomenon of supporting women entrepreneurs, these are all factors that can only have a positive impact on female entrepreneurship.

That said, as Kouadio points out, women should dare and venture by giving themselves the means to do so. This is especially true when we know that the increased presence of women in the sector would serve as role models for the younger generation, which would help them develop an entrepreneurial identity other than that imposed by society, but also to motivate them to take their turn.

I will close with a quote from Marcelle Goran, who runs her own business support structure for hiring and retaining immigrant workers in Quebec: “It can only be beneficial to let women fit into the economic fabric.”