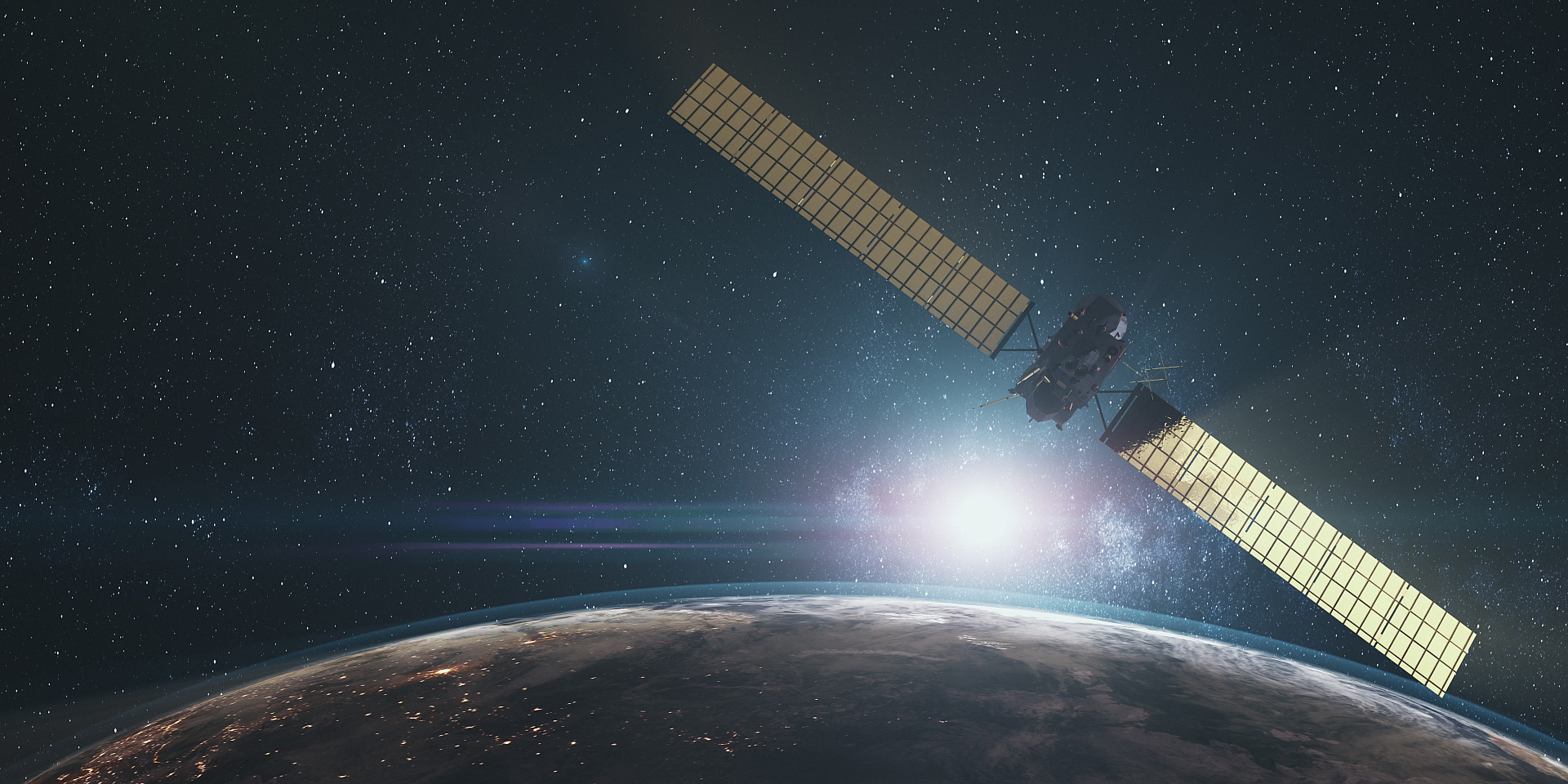 Both newcomers and longstanding satellite and aerospace companies are now in the space race. But a timely new study on the space industry led by Wadid Lamine, Associate Professor at the Telfer School of Management, has found that entrepreneurship innovation only really takes off when policymakers, entrepreneurs, established firms, and university researchers build strong alliances.

“We observed that, in Europe, the government creates a restrictive climate that does little to encourage new entrepreneurs to enter the aerospace market,” says Lamine. This is because the sector is highly regulated, based on restrictive quality standards and dominated by two French aerospace companies, Airbus and Thales.

Creating the environment for entrepreneurship

However, instead of restricting entrepreneurs, the government can play a pivotal role in fostering a supportive environment for them. “Policymakers and regulators can become agents who connect and collaborate with university researchers and aerospace companies.” These three groups can learn from each other, share ideas and transfer knowledge.

The success of SpaceX shows how innovative the space industry can become with the support of government and researchers. A partnership between NASA and Elon Musk’s SpaceX boosted public investment programs in research and space exploration. Meanwhile, Canadian space veteran Telesat’s Lightspeed constellation, estimated to cost half as much as SpaceX, has been supported by both public and private bodies, including the federal government.

“Research has shown that institutions alter as they adapt to changes in the landscape or may be altered as entrepreneurs push out the boundaries of the entrepreneurial space,” says Lamine. “Such changes represent a dynamic for entrepreneurial agency,” he adds.

Advice for government agencies and universities

Lamine offers these recommendations to foster a nurturing space for entrepreneurs in the aerospace sector:

Lamine, Wadid, A. Anderson, S. Jack, and A. Fayolle, 2021. “Entrepreneurial space and the freedom for entrepreneurship: Institutional settings, policy, and action in the space industry.” Strategic Entrepreneurship Journal. 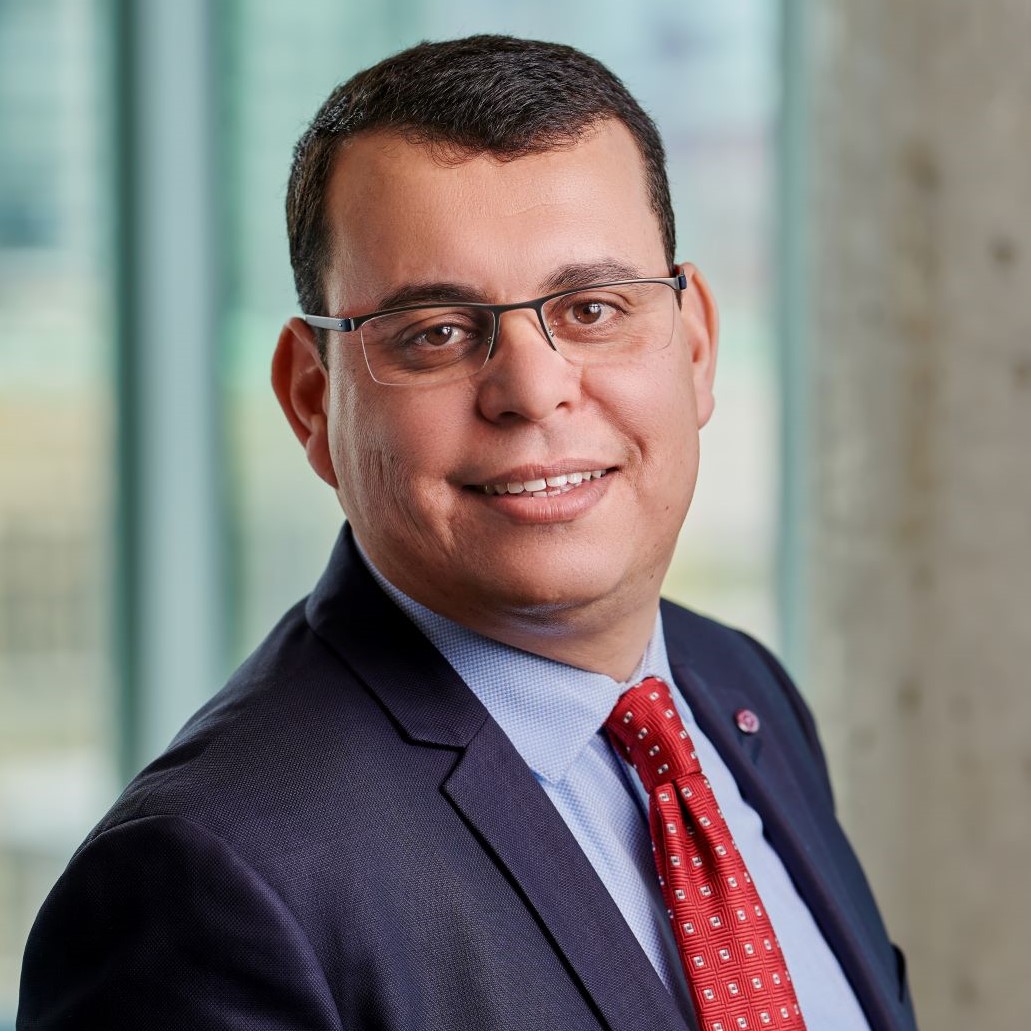