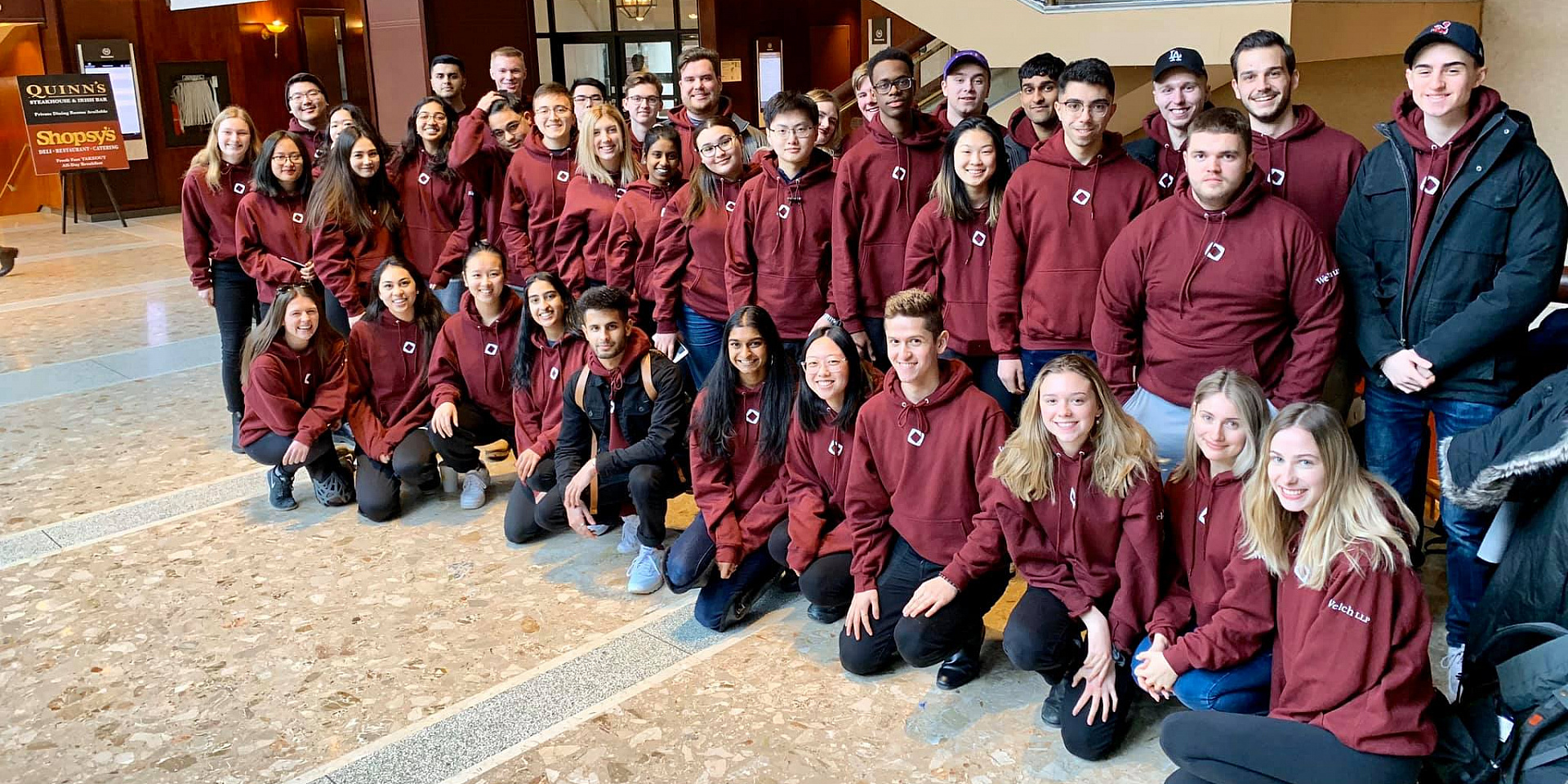 This past year has been unexpected to say the least, but the DECA uOttawa chapter made the most of it. As things changed, and classes and clubs went online, it was clear our annual events would look a bit different. Nonetheless, with the club being led by co-presidents Ethan Koloditzky and myself, Sydney Hutchison, we were determined to give delegates an authentic DECA experience. 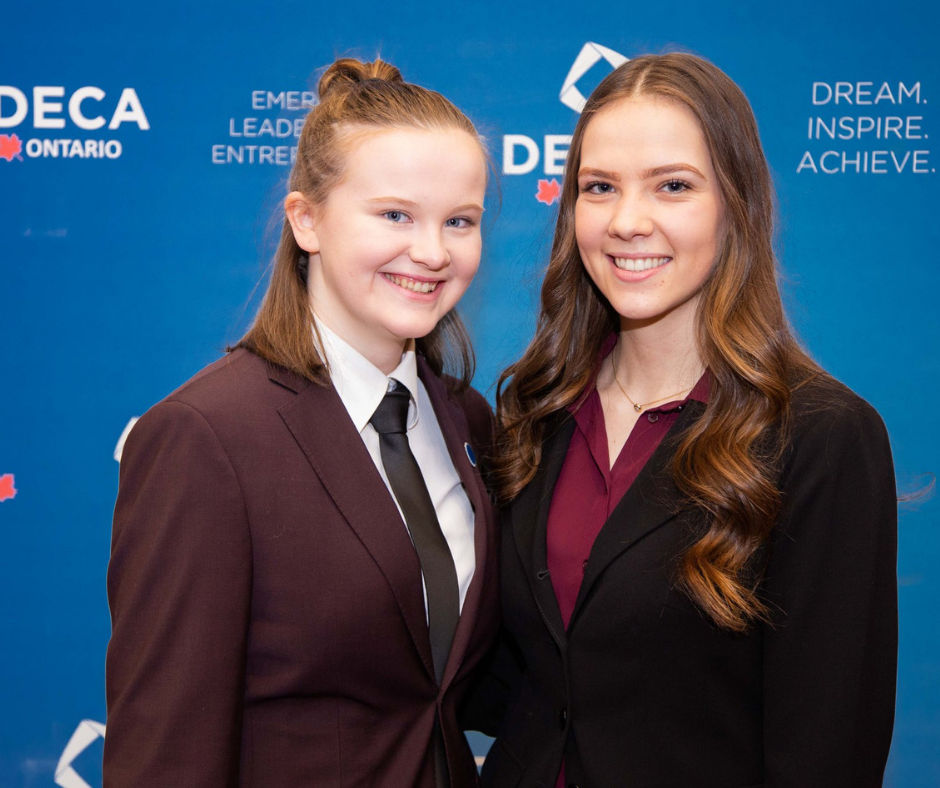 DECA uOttawa is a club open to all undergraduate faculties, specializing in business case competitions. With 10+ categories to choose from, delegates can compete in teams or as a solo competitor to solve cases based on real-world business problems. Students gain valuable experience with problem solving, reasoning, and can make amazing friends along the way.

This year, DECA uOttawa had its highest delegacy numbers yet, despite facing the challenges of being online. The team held multiple social events with games and prizes to provide a chance for mingling between delegates. Led by a group of hard working executives, the club successfully converted its annual internal case competition online and, for the first time, hosted competitors from Trent University, Ontario Tech University and University of Toronto St. George. The event was sponsored by Ross Video and Celtic House Venture Partners. The competition also featured speakers from Ross Video, PMP Pete Grieve, and uOttawa alumni Elizabeth Audette-Bourdeau. 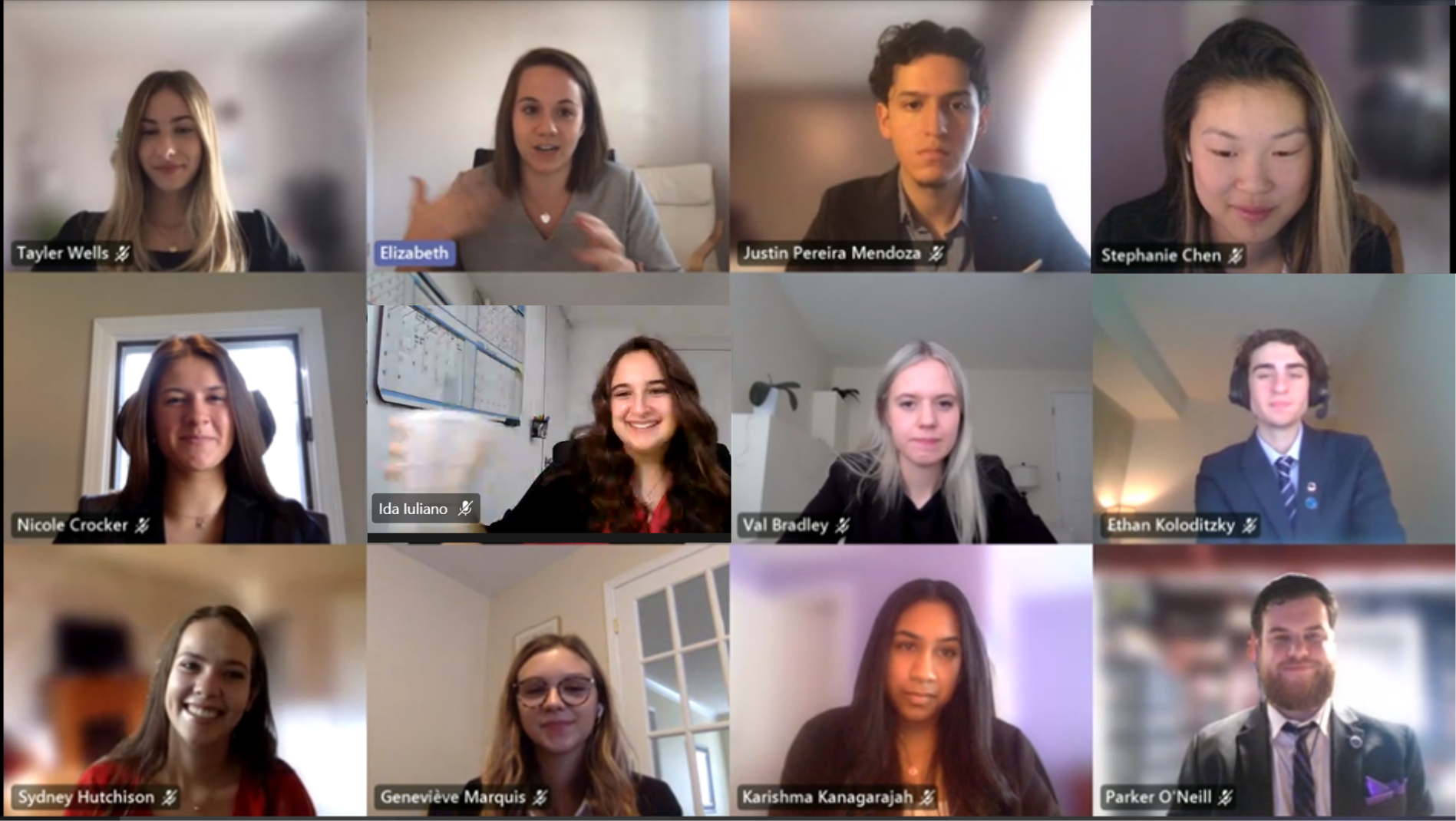 In January of each year, DECA chapters from across the country usually travel to Toronto to compete at Nationals. Instead, the event was held online for the first time in history, with delegates tuning in from their bedrooms and home offices to compete in one of many categories. The uOttawa chapter saw huge success with 5 delegates placing in their respective categories and qualifying for Internationals.

For its last event of the year, the uOttawa chapter decided to take on something they’d never done before: hosting their own Quizbowl competition. Quizbowl is an event that is usually held at DECA Nationals, but due to COVID, it was cancelled. Typically teams of 4 assemble and go head to head in a jeopardy-style trivia competition. To replicate the experience, a round robin tournament was held via Microsoft Teams, allowing quiz teams to compete with one another by raising their hand to answer a variety of questions.

With the year coming to an end, DECA uOttawa is proud to celebrate its achievements and end the year by cheering on 4 delegates as they compete at DECA’s International competition (ICDC) this Spring: Parker O’Neill, Hussain Kapadia, Antonia Romanisin and Megan Brink.

The DECA uOttawa chapter is left in good hands with incoming co-presidents, Genevieve Marquis and Camille Pelet, who are to make the 2021-2022 year a success.