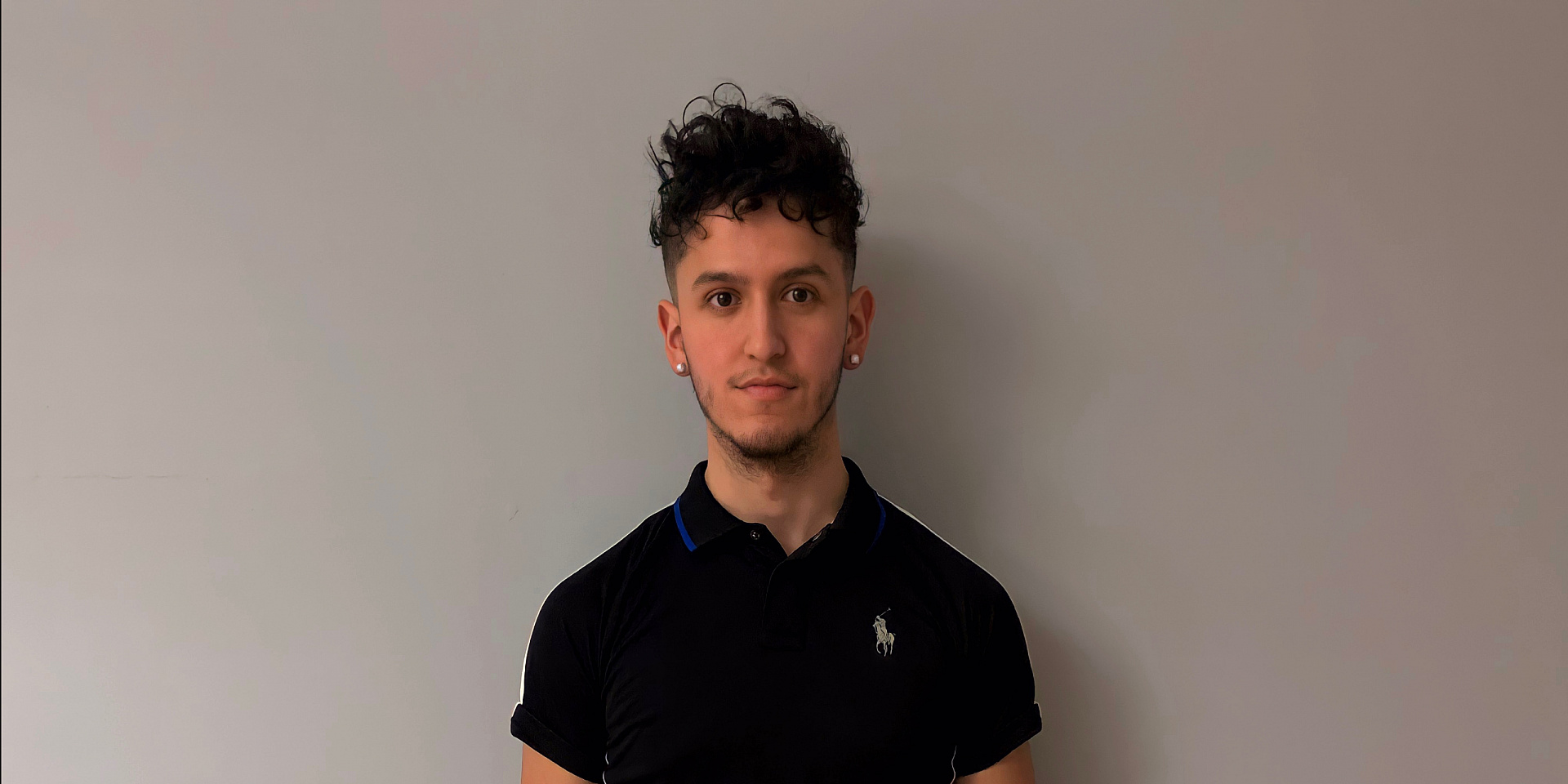 “My most memorable experience at Telfer has been my decision to switch options, as it allowed me to feel more grounded and confident in my career path”.

For Justin Pereira Mendoza, a 3rd-year Human Resource Management student at Telfer, choosing uOttawa was greatly due to its bilingualism. Growing up in the GTA and being of Ecuadorian origin, Justin wanted to continue perfecting his French as a third language. He also appreciated what Ottawa had to offer: a change from Toronto, yet still a relatively large city to explore.

His happiness at Telfer has been greatly attributed to DECA uOttawa, an undergraduate case cracking club which he began participating in during high school for fun! In high school, Justin considered multiple career paths, including politics. However, it is DECA that made Justin realize that business would be a great career choice for him.

So far, Justin has been loving his time at Telfer. His biggest challenge to date has been switching option in second year. While he had initially enrolled in International Management, Justin knew that another discipline would better suit his strengths: Human Resource Management. Eveith n though this switch came with some risks and potential setbacks, he knew it would be the right choice for him. “My most memorable experience at Telfer has been my decision to switch options, as it allowed me to feel more grounded and confident in my career path”.

What attracts Justin in HRM is the emotional intelligence required, which he prefers to the conventional corporate side of business, as he appreciates the social side. Having worked in customer service, Justin knows how to empathize with others, and he is prepared to continue learning about emotions, various cultures, and people, to be the best human resource professional possible. Since he is also very passionate about social issues such as racial injustice, he finds that a career in HRM would offer the perfect compromise, allowing him to evolve in the business world, while also standing up for people’s rights.

Justin has many goals in mind for the future. He is determined to find an environment in which can speak his three languages and use his HRM skills. He also hopes to work in a management role or the government of Canada in an international setting. He is even considering a career in diplomatic service, perhaps for the United Nations.

Justin is excited for this winter and hopes to continue meeting more Franco-Hispanic students to continue practicing his language skills and feel connected with his roots.