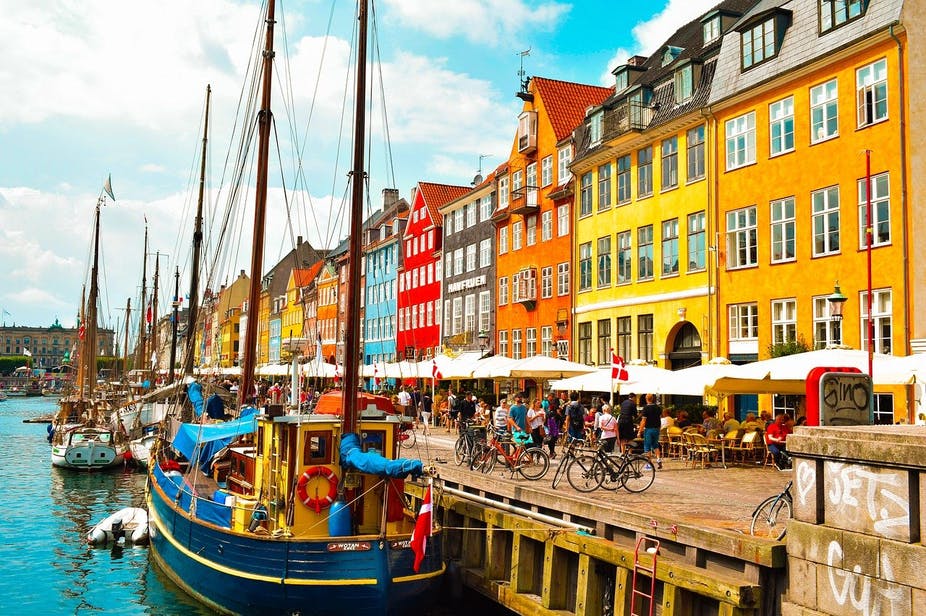 Companies in Scandinavian countries, such as Denmark, have the best social and environmental performance today. Pixabay, CC BY-SA

Written by Sylvain Marsat, Professor of Finance, Université Clermont Auvergne (UCA); Aida Sijamic Wahid, Associate Professor of Accounting, Department of Management, University of Toronto; Claude Francoeur, Professor at HEC Montreal and Stephen A. Jarislowsky Chair in Governance , HEC Montréal; and Walid Ben Amar, Professor of Accounting, University of Ottawa. This article was first published in French in The Conversation, an independent source of news and views, from the academic and research community, delivered direct to the public, on March 16, 2021.

Social and environmental performance is now a key issue, not only for companies but also for investors, regulators, and governments around the world.

However, we also see that leaders are adopting—voluntarily or under pressure—initiatives to reduce environmental impact and promote good social practices in managing their businesses. In France, for instance, the Vinci Group recently announced that it would ask shareholders to voice their views on its environmental transition plan at their next general assembly. 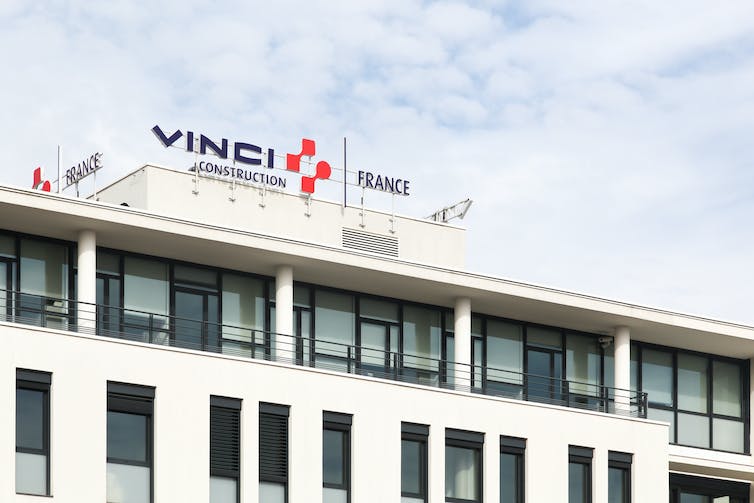 Similarly, Safran appointed a senior administrator on its board of directors to champion climate issues. These are only two examples of a growing number of companies around the world that are including non-financial criteria related to climate and diversity as part of their leaders’ incentive packages.

What are the factors driving this trend? What is the real influence of the government, the company itself and its leader? How do these factors fit together?

To answer these questions, we first looked at the cascading effects among these three levels (state, company, leader). Indeed, government’ CSR regulations could have an impact on governance mechanisms and incentives, and therefore on CSR performance indirectly.

We also sought to understand the relative importance of each level. In other words, if regulation plays a major role, company decisions will have little real impact on CSR performance, except in terms of public image.

Towards this end, we obtained data from 1,272 companies operating in 20 countries. We then tested a model that would allows us to compare the relative effects of each level and the direct and indirect impacts of government, company, and management levels on CSR performance.

In terms of direct effects, our analysis shows that, not surprisingly, countries like Denmark or Sweden, whose institutional and legislative frameworks are more favourable to CSR, have the best social and environmental performance.

However, this framework does not explain everything, because companies that have CSR-minded governance have an almost comparable coefficient of influence. We also note that, at the executive level, the financial incentive offered to executives to achieve CSR objectives has a much smaller impact, while still significant.

France is among the countries committed to various stakeholders, particularly when compared to some Anglo-Saxon countries (United States, United Kingdom), Asia (Japan, Hong Kong) or Europe (Spain, Italy). One might therefore think that the good CSR performance of French companies is not unrelated to this favourable institutional framework. But such a framework could be even more conducive to CSR, as demonstrated by the excellent performance of Scandinavian countries.

It should also be noted that there is an indirect cascading effect among the various levels. Indeed, a country’s regulations have both a direct and indirect influence on CSR performance. They promote CSR governance within companies and the inclusion of non-financial criteria in executive compensation, which will then influence CSR performance.

Thus, the strong commitment of Danish or Swedish managers has a very significant impact on corporate CSR performance. By adopting internal policies and financial incentives, companies can take advantage of direct and indirect effects to optimize their CSR performance.

But all is not lost for companies in countries where the framework is not as favourable, such as the United States or South Korea. Indeed, smart choices in CSR governance and compensation policies can more than compensate for weak or non-existent regulations in achieving CSR performance levels that are even higher than those of a company in a country geared towards stakeholders.

Accordingly, while the institutional context is particularly important, companies cannot ignore their own responsibilities. They have significant latitude with regard to improving their own CSR performance. As this research shows, the integration of CSR committees on boards of directors and the indexing of executive compensation through non-financial criteria help to promote social and environmental performance of companies.

This text is based on the research paper “How do firms achieve corporate social performance? An integrated perspective,” by Walid Ben-Amar (University of Ottawa), Claude Francoeur (HEC Montréal), Sylvain Marsat (Université Clermont Auvergne) and Aida Sijamic Wahid (University of Toronto) published in January 2021 in the journal Corporate Social Responsibility and Environmental Management.