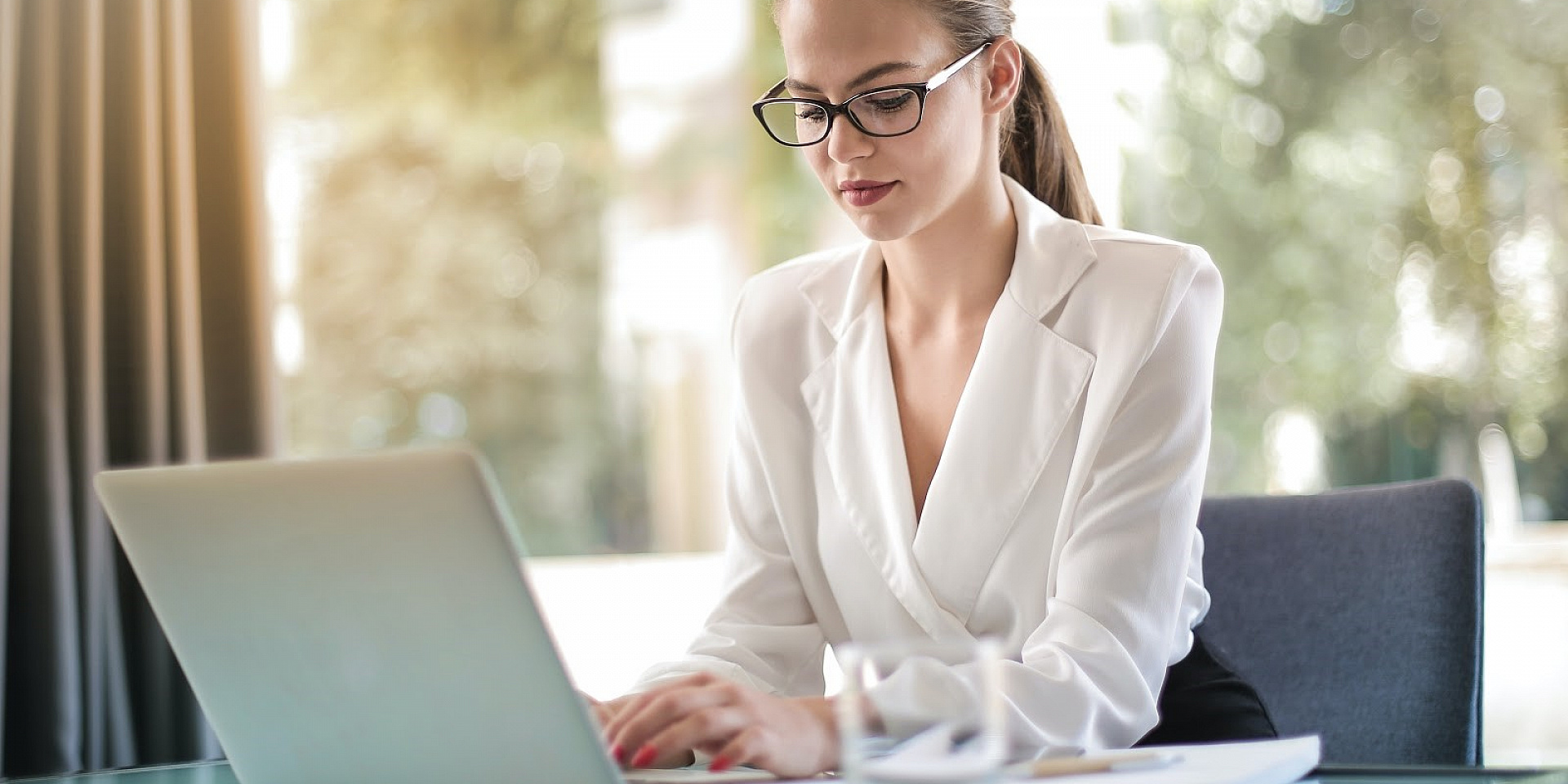 Nowadays, it’s no secret that the path to entrepreneurship is far from being a walk in the park, and more so for women, who face many more challenges compared to their male counterparts. That being said, there is a growing number of women around the world who are leaving their traditional jobs to work on their own businesses.

So I decided to look into it, and I interviewed several business women to understand their motivations for entrepreneurship. Here’s what I found:

After conversations with these women, it soon became apparent that they shared common reasons for choosing entrepreneurship: 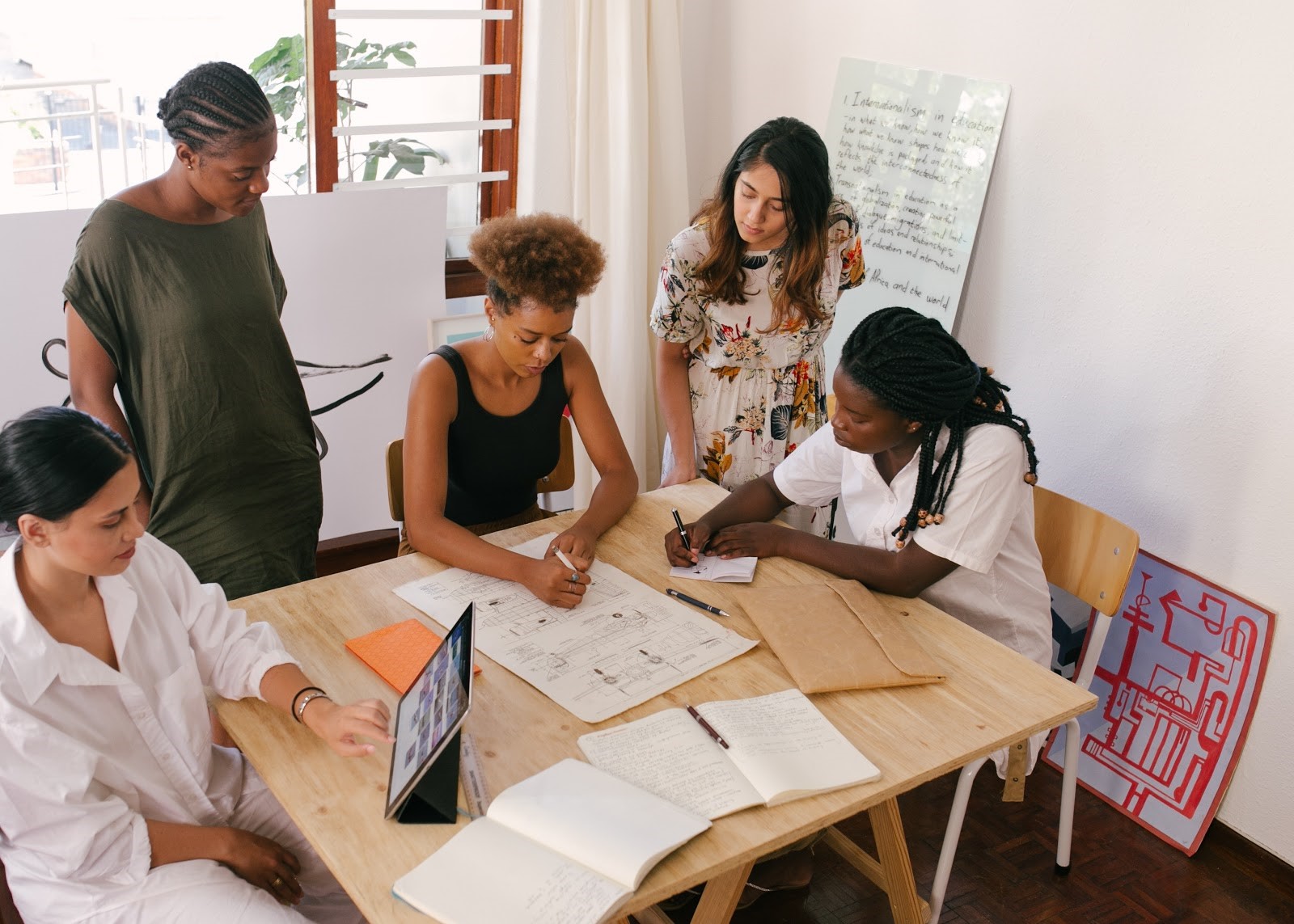 Many women see entrepreneurship as a source of empowerment and autonomy. For freelance photographer-journalist Ama Ouattara, it is the need to distance herself from hierarchical institutions that has led her to entrepreneurship, as well as the flexibility to work on projects she is interested in and in the way she wants.

For Marcelle Goran, who leads a business support structure for hiring and retaining immigrant workers in Quebec, this desire for independence resulted in wanting to “control what she represented and its results”, but also because she wanted to manage her own time and schedule.

2. Willingness to Do Something Meaningful

Entrepreneurship is seen by many women as a way to engage in something that makes sense to them. Most of the time, it is about helping society or filling an unmet need in their environment. This is the case for Christen Konan, who started her financial coaching firm, KC Consultings in Canada, to address the lack of education in the field.

In that same spirit, Binta Kanté, co-founder of Spirits Chocolats, an online gift shop and retail sale of chocolate-based treats in Abidjan, Ivory Coast, uses entrepreneurship to “share with others and make them happy.” Meanwhile, Marcelle Goran’s choice of specialization is closely linked to her own career path in Quebec.

This reason is perhaps the most prevalent among entrepreneurial moms. They find that entrepreneurship allows for greater flexibility in their schedule and in turn, for their family constraints and obligations. This is the case for Ms. Goran, for whom entrepreneurship makes it possible to work while still having time to spend with her children.

4. Looking for a Better Income

Less prevalent than some of the other reasons, but just as important, one motivation for women to pursue a career in entrepreneurship is the desire for better economic opportunities. This motivation usually occurs when they are either unemployed or looking for another source of income.

While these motivations apply to the majority of female entrepreneurs, there are still subtleties, depending on the cultural contexts and territories, in which they operate. So from one part of the world to another, you can find differing key reasons.

For example, while in Europe, specifically for French and British entrepreneurs, the desire for independence prevails, where as, in Africa, where societies are often very traditional, women are mainly motivated by economic necessity followed by a desire to be self-asserting, empowered and independent (mainly in Maghreb countries like Algeria).