Organizations and governments around the world are increasingly recognizing the need for policies that support employees who have experienced pregnancy loss.

“We recognize that the loss of a pregnancy, no matter the circumstances, can be a form of grief that can have a lasting emotional and physical impact on the lives of many women and their partners.”

Such policies legitimize pregnancy loss as an experience that merits both physical and psychological recovery — a topic we are currently examining through a series of research studies in Canada and the United States.

The toll of pregnancy loss

After a seven-week ectopic pregnancy loss, one father who participated in one of our studies said:

“Not only are you dealing with that loss, but… you also have that road to recovery from the surgery and to compound things for (my wife), she had two surgeries and another hospital stay. So, there’s a lot of additional trauma to that loss as well. Not only is your mind going through hell, your body’s going through hell too, physically and mentally.”

A recent article series in the Lancet highlighted the psychological effects of pregnancy loss, indicating that people who have experienced miscarriage are at twice the risk of experiencing depression and anxiety and four times the risk of suicide. Such effects are likely to influence work outcomes. After a 12-week pregnancy loss, one woman told us:

“Loss totally shifts your world. I find I’m less motivated these days … I just don’t feel like work takes care of me as much as I thought I needed it to. So why am I changing my life around for work?”

Although one in five pregnancies will end in loss, people experiencing pregnancy loss tend to fall through the cracks when it comes to formal paid leave options. Often, employees, managers, and even some human resources professionals are unsure of what supports and leave options employees might be entitled to.

Pregnancy loss is rarely specified in bereavement leave policies, making it an uncommon leave option for employees (only 14 per cent of the participants in our study took bereavement leave).

Many employees report taking sick leave, vacation time, unpaid leave or short-term disability — many of which may come at the employee’s expense and often involve the burden of lengthy paperwork. Another woman who took sick leave through an insurance company after her loss told us:

“They had to keep sending me the form like every five weeks or something. And I was like ‘I had a pregnancy loss. Five weeks later, I still had a pregnancy loss. Why do you have to keep asking?… I could have just done maternity leave. And you wouldn’t have bothered me for a year… and I don’t have to fill out the stupid forms.’” 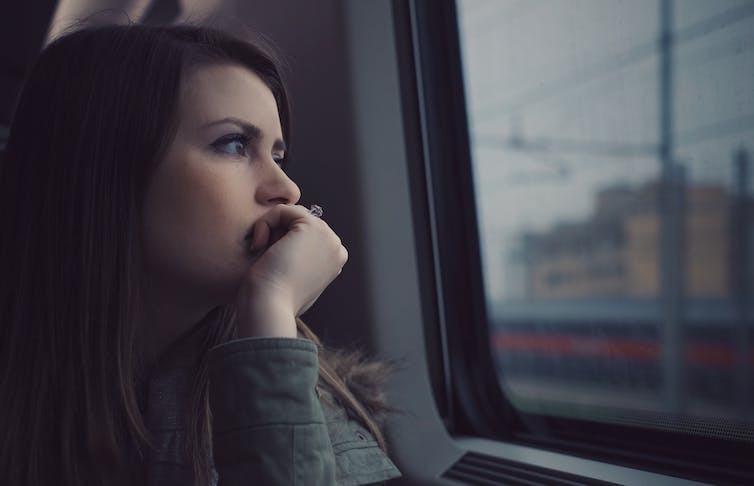 Workplaces are increasingly treating pregnancy loss with more compassion and understanding, but there’s a lot more work to be done. (Piqsels)

Working women who have experienced pregnancy loss in Canada are often eligible for some form of Employment Insurance. But their entitlement to those benefits is often poorly communicated — 83 per cent of our participants were unaware of these programs. One woman who lost her baby at the 25-week mark of her pregnancy was eligible for maternity leave through the government. She told us:

“(Maternity leave) was never discussed with me… it was never offered to me that I should consider taking maternity benefits.”

Other employees, perceiving no other alternative, simply take no leave at all — working through a pregnancy loss or returning to work immediately after undergoing surgery or giving birth.

What workplaces can do

We advocate for a comprehensive and compassionate approach to supporting employees after pregnancy loss that includes inclusive leave options, as well as other forms of support. Such support may involve providing what we call CARE to employees: