All students in ADM4350 (Equity Valuation) and ADM4750 (Évaluation d’entreprises) took part in a case competition where they had to estimate the value of a real-life company and propose a course of action that the company should take to solve its problems. This term, the mandate was to analyse the valuation of Hydro One.  Read more › 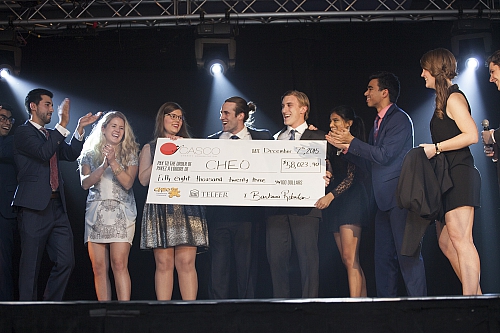 On December 7, 2015, our CASCO students took to the stage at the Delta Ottawa City Centre and raised $58,023 for the Children’s Hospital of Eastern Ontario (CHEO). The theme this year was “Learning to fly” and had the audience travelling around the world to watch musical performances, fashion shows and high energy dance numbers.  Read more ›

In November 2015, 10 teams of students participated in a case competition as part of their Case Studies in Accounting course.  Read more › 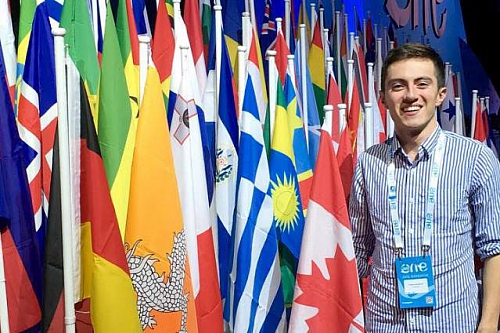 Felipe Izquierdo is a 4th year BCom Finance student who takes social entrepreneurship to heart. He was selected to attend One Young World Summit in Thailand’s capital city on the week of November 18 to 21. “Attending the One Young World summit in Bangkok is like being able -- in only a few days -- to travel the world and learn about the global problems directly from youth leaders that are working at the front lines in their countries and communities,” he says. Felipe was able to discuss solutions and projects about human rights, the environment, global business and entrepreneurship, peace, security, leadership and government with other student leaders. He admits that the atmosphere in a room where people from 196 countries all come together to be united by humanity and passion for tackling world issues is overwhelming and “hard to put into words.” He had the opportunity to attend as part of the student organization Enactus uOttawa.  Read more › 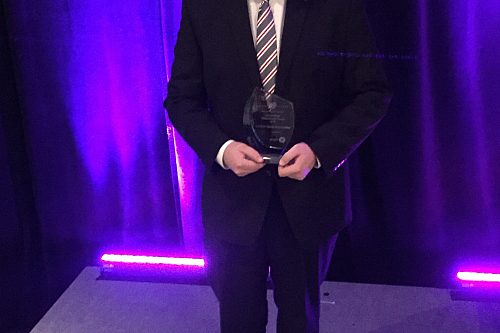 As President of CASCO, a student-run charity organization at the Telfer School of Management, Cameron McIntyre is a 4th year BCom student with a bright future ahead of him. “I have always enjoyed the opportunity to get involved with groups and events that are not just related to my studies and I felt that CASCO went a step further by not just letting me do things that I love, but by giving back to the community as well,” he says. Cameron has been involved with CASCO since his first semester at Telfer.  Read more › 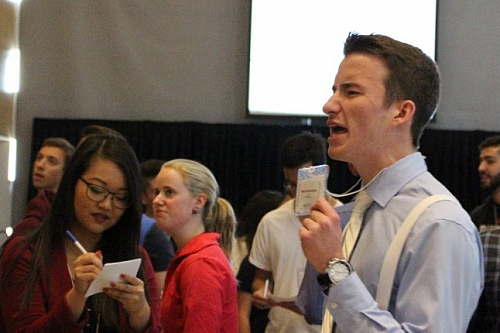 The 4th semi-annual Telfer Trading Competition (TTC) was a considerable success here at the Telfer School of Management with over 100 students registered. Held on October 17th 2015, students were given a chance to show off their trading savvy, competing against each other for standings, cash prizes and a chance to compete in the prestigious Rotman International Trading Competition (RITC). The Telfer Trading Competition is hosted twice a year in preparation for the RTIC, which the University of Ottawa plans to send some of its brightest students to compete on an international stage. Hosted in Toronto, the RITC will pit some of the top business schools from around the globe against one another, and the Telfer School of Management hopes to display its caliber.  Read more › 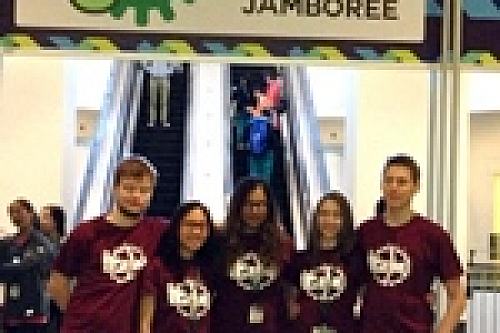 Marina Kidisyuk, BCom student and co-president of the uOttawa International Genetically Engineered Machine (iGEM) program, is happy to announce that their team has won a gold medal at the 2015 Giant Jamboree held in Boston on September 24-28. “Our tireless work has paid off and the judges loved our policy project aimed at creating a stronger link between industry and the iGEM's BioBrick Registry to which we submit the genetic parts,” she says.  Read more ›

Being a Coach, I see international students every day. We make individual or group appointments to talk about anything and everything.  A student may show up with a specific question about a course or can learn about student sport clubs. I am like their “Google” because I answer their questions and refer them to resources that can help them.  Read more › 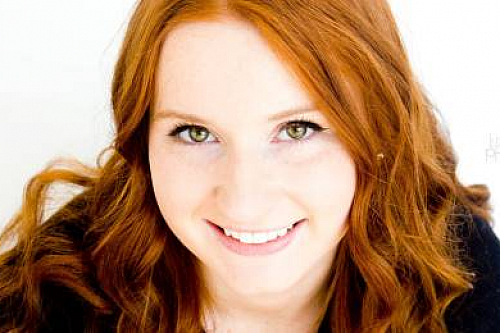 The power of CO-OP: Why Ottawa companies should hire a CO-OP student

Being a CO-OP student at the Telfer School of Management at the University of Ottawa, it doesn’t take much deep thought to realize all of its benefits. I am given the opportunity to explore different work environments, meet key people in the job market, create a network, develop my professional skills and learn more about myself and what the future could potentially hold for me. I have gained confidence, new skills and took care of my own projects during only my first work term. Students usually do four work terms during the 4-5 years of their studies and even get the option of finding a work term abroad! Can you imagine all of the possibilities?  Read more ›